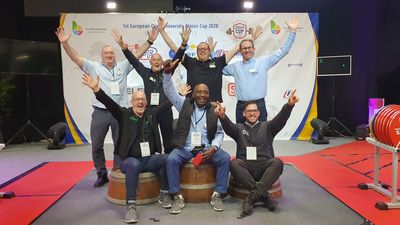 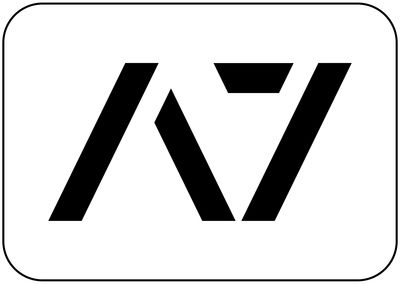 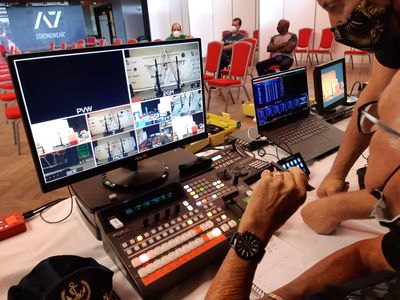 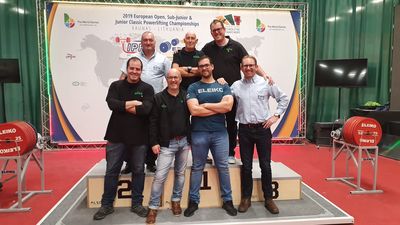 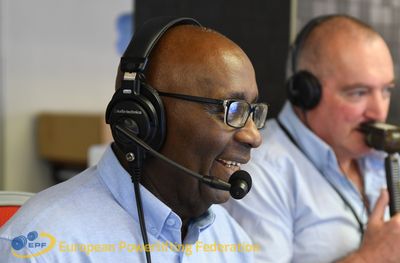 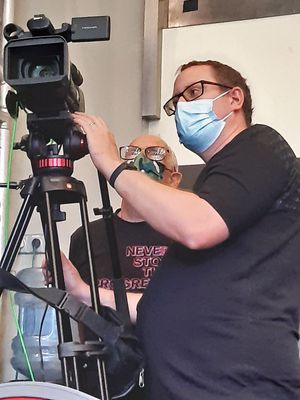 Some years ago, the IPF and EPF made the decision to employ a team of television industry professionals to collaborate with their existing media teams.  Headed by streaming expert and media guru Eric Rupp the new team was created with Viva TV to present the sport in a more professional, accessible, and entertaining way, in order to reach a wider global audience.  Viva TV are a Spanish based British television production company whose team have had literally decades of programme making experience for channels like BBC, ITV, Sky, Eurosport plus many, many others.   Owner Richard Haywood said  ‘Our first introduction to Powerlifting was in 2012 when we were commissioned by the EPF to produce a promotional film for the La Manga Powerlifting Training Camp. We were really struck by the passion everybody had for Powerlifting, and in the weeks after,  we talked about the impact that streaming could have on Powerlifting.  The seed was sown’.

In April 2015 in Oroshaza, Hungary, the world saw the first ever livestream by Viva TV.  This event was the beginning of a long and ongoing partnership with Viva TV.   Team Media is a tight team, led by Eric, who, together with Richard, Ray, Ben and Andrew take care of video streaming while Paco Gutierrez supplies all the excellent photographs for social media.  Media Secretary Juliette is responsible for reports and interviews from the events.  Everyone knows their job, everyone appreciates the input of everyone else, not even a hint of ego, and it works.

So much has changed over the years, of course. That event in Hungary was the European Sub Junior and Junior Championships.  Four days of competition, a small field by today’s standards, only two sessions a day, a great learning experience, a relaxed time, and a short enough competition to give the team some down time.   By 2017 new ground had been broken, covering a classic event for the first time, and the cosy little four-day events were gone forever.

Fast forward to the last competition Viva covered before the pandemic struck and life for all of us was put on hold. The European Classic Championships in Kaunaus, Lithuania in November/December 2019.  Ten days of intense competition.  Sub Junior, Junior and Open events combined.  Three sessions per day, almost all back-to-back. Frantically refuelling between sessions, getting back to the hotel exhausted, and then doing the same thing the next day.

Powerlifting can now be seen on-demand worldwide in a form technically equal to that you’d see on Eurosport or Sky and the response from powerlifting fans around the world has been remarkable.   Those who have watched the streams will have seen the championships broadcast with cameras from many different angles, slow motion replays, lifter profiles, on-screen referee lights, lifter information and video inserts, all tied together with exciting and engaging commentary from Martin Flett, Ralph Farquharson, Mervi Serkia and many other guest commentators.  Describing a commentator’s role, Martin Flett explains, ‘Great commentary is knowing when to let the pictures speak for themselves.  Knowing when not to feign excitement when the lifting doesn’t merit it.  Having the mental filter to not say 60% of the things that come into my mind. It’s about getting that balance right.  It’s about light and shade.  It’s about knowing when to whisper and when to shout.  When to sympathise with the lifter who ‘bombs’.  When to celebrate a world record or a title winning performance.  And do it in such a way that you respect every lifter that walks onto the platform’.

Better commentary, more camera angles and action replays have had a significant impact on the way the referees work.  Ralph Farquharson, Secretary General of the EPF says ‘Every major sport nowadays is televised and part of that is action replays which not only enhance the viewing experience but have undoubtedly improved the quality of refereeing. If we are to move the sport forward and gain IOC recognition it is essential that we are seen to be using modern up-to-date broadcast techniques.’    Undoubtedly, the harnessing of new technologies has been integral in propelling powerlifting into the world sports arena.  IPF president Gaston Parage adds ‘It is really important that we demonstrate to the IOC who are watching our stream that we use online analytics to show exactly how many people are watching, where they are and how long they tune in for’.

A recent analysis of viewing figures showed that in 2019 we had over 2,300,000 views across Youtube and Facebook.  Of course, we have no figures for 2020 because there were no events due to the pandemic, and 2021 figures will be low because of the late start.  But 2022 promises to dramatically build on the 2019 figures with livestream coverage extending to include the Classic and Equipped Bench Press Championships, which will be combined into one great event. And there are lots of other exciting new developments in the pipeline.

With rising viewing figures and a more accessible stream we now have big new sponsors on board with Rogue and A7 Fitness.   This increase in income is a key factor in moving the sport forward.   And now with a wider audience, we want to inspire people when they see our sport, maybe for the first time.  After all, most people who go to the gym are already participating in Powerlifting without even knowing it and, until now, many of these people had never even heard of the sport.   One of these is our very own Viva TV Director, Ray Memmott.  ‘Although I had trained with weights in the gym, I had never heard of Powerlifting until Viva TV started working with the EPF.  I can’t believe how intriguing and captivating the competitions we have covered have been, and I have been so surprised that some of the best battles I’ve witnessed have been in the lighter weight classes.  I am amazed how small some of the lifters are. There they are lifting weights upwards of 180kg off the platform and if I didn’t know, I wouldn’t even ask them to carry my shopping!”

So, what’s in store for future streams? Richard Haywood explains ‘Technically we have lots of ideas to enhance each broadcast but what we really like to see is that the lifters are beginning to recognise that on the platform they are the stars. Hopefully the more championships we stream, the more the lifters’ personalities will emerge and develop.’

And with our new Media Secretary Juliette on board, we will see and read about the personalities behind the sport.   ‘I feel very committed to showcasing the powerlifting personalities, be they lifters, commentators or referees and I hope to be speaking to lots of people when I come to the events.   Then I can produce interesting, in-depth articles for our website, social media and newsletters.  This is so important for introducing new people to the sport – they see that we’re all just human and many of our participants have had such an interesting journey to bring them to where they are today.’

We look forward to many more years of excellent, constantly evolving and improving coverage of the sport, which will lead to a continued growth and more public awareness.   Powerlifting has already come a very long way and the future for the sport is exciting and limitless.    Thanks to  great sponsorship by Rogue and A7 and an enthusiastic and committed team of media professionals!