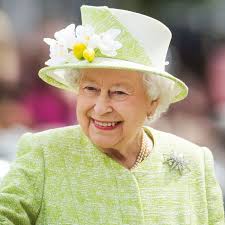 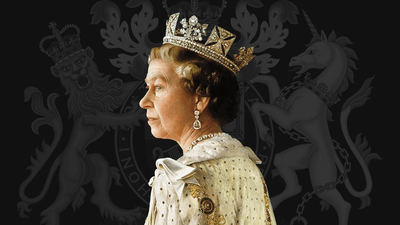 The Executive Council of the European Powerlifting Federation would like to express their heartfelt condolences, on behalf of all member nations, to the Royal family and to the people of the United Kingdom and of the British Commonwealth, who are mourning the loss of a remarkable woman who has tirelessly and selflessly served the British Empire for more than 70 years. Patron of the British Olympic Association she did so much to further interest and participation in so many sports and her legacy will live on, always remembered as a true champion of sport. May she rest in Eternal Peace.