This day was the final day of Classic Bench Press, with the Men’s and Women’s Open classes, all held in one day.

Starting with the women, in the -57 kg class Anna Rykun of Ukraine set a new World record of 123.5 kg and winning her the championship. In the -63 kg class a battle between the two Austrians, Anja Adelmann and Pantea Supanetz concluded with Adelmann winning through to take gold and Supanetz missing out on the medals on body weight. The -69 kg class and a new European record by Aletta Rozsynai of Hungary with 120 kgs. Annika Zelander of Sweden sadly failed her World record attempt but still achieved gold in the -76 kg class with her 135 kg press. Emmeth Salo of Finland, -84 kg, missed her second and third attempts but still achieved gold with her opening lift of 120 kg. And in the 84+ kg class, Agnes Szabo of Hungary lifted 152.5 kg, way ahead of her competitors, to win gold and become European Champion.

This was a men’s competition dominated by the Ukrainian athletes with three golds, two silvers and a bronze. It was a day full of amazing performances across all the weight classes in both men’s and women’s competitions and a day that kept us all on the edge of our seats. The end of the classic competition, tomorrow will be the start of the Equipped where we will see the Masters kick off the show at ten am. Don’t forget to follow our live feed! 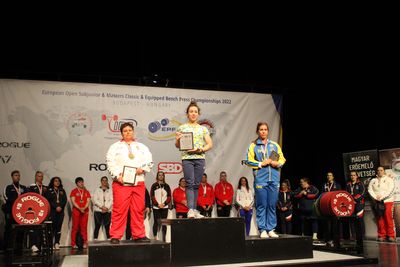 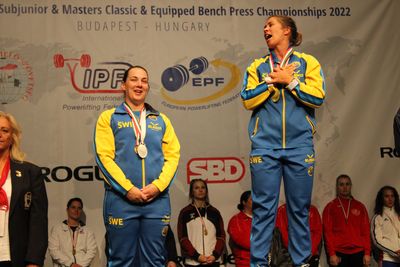 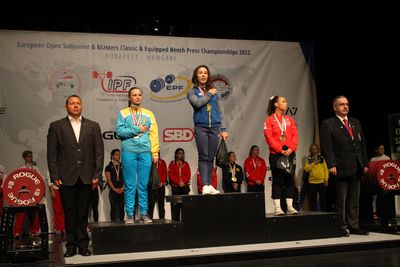 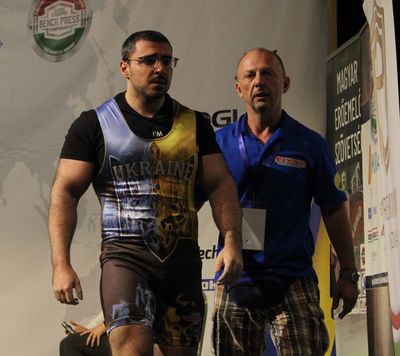 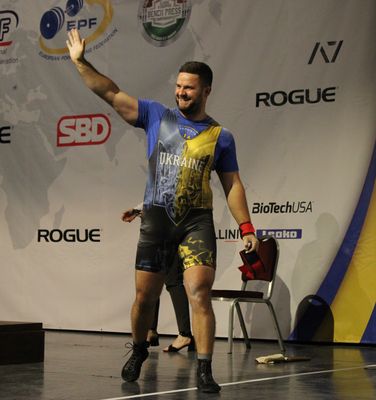 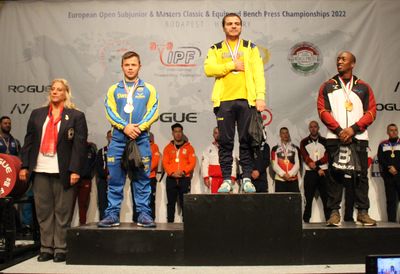 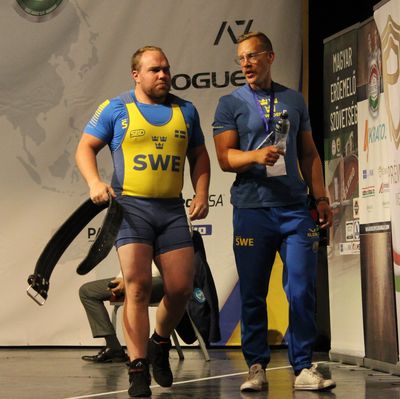 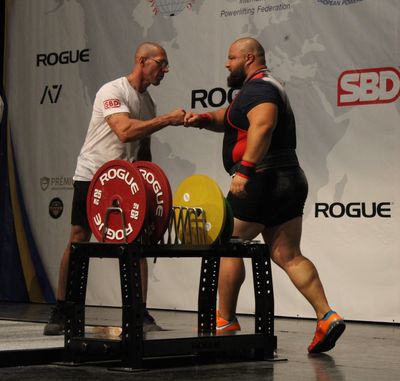