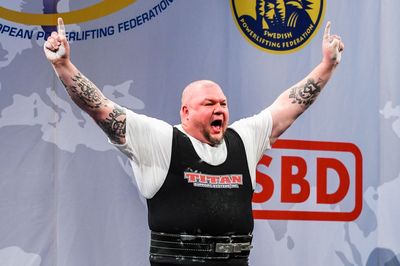 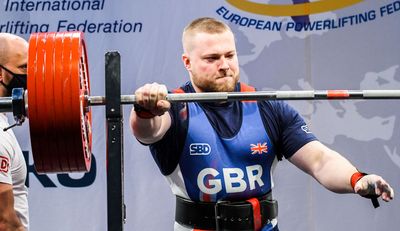 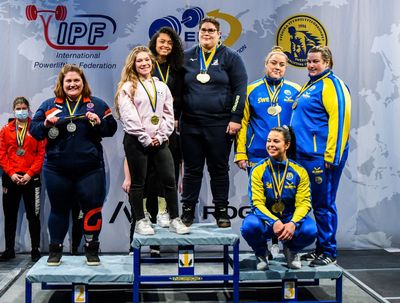 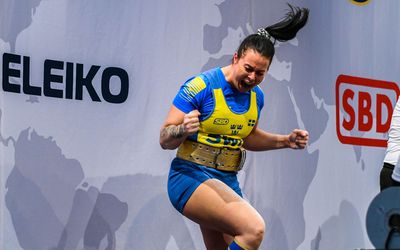 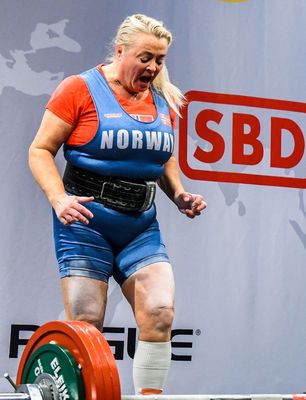 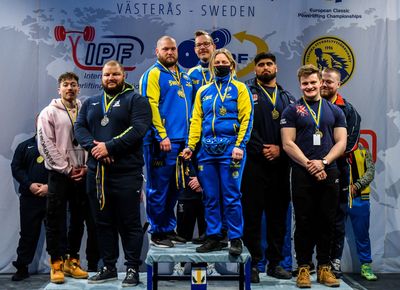 On the final day of the European Classic Powerlifting Championships 2021 here in Vasteras, Sweden, what an incredible ten days it has been for the lifters, the federations and participating nations and also for the spectators, both in the arena and online.  During these ten days we have seen no less than 90 world records broken, with powerlifting moving ever and ever onwards and upwards.

Some of the greatest lifting has been in the last four days of the championships and today has been gripping as we have watched -120 kg men in A and B groups, and 120+ men battle it out for a place on the podium.

But the day started in a spectacular display of strength with the -84 kg and  84 kg+ women who brought a fantastic end to the women´s competitions with outstanding performances throughout by women of all ages and weight classes.

This morning, the records were tumbling.  We started with the -84 kg squats, and Heidi Hille Arnesen set a new World Masters 2 record with her 167.5 kg squat.  Kristen Thorhallsdottir (ISL) won gold with 220 kg, Elinor Svensson (SWE) silver with 192.5 kg and Katja Jorgensen (DEN) bronze with 175 kg.

In the 84 kg + Bench section, Annaliese Mierger (FRA) set a new European Bench record and a new European Single Bench record with her lift of 150 kg in the second round, leaving her only 1 kg away from the world record in round three.  Meanwhile,  Daria Efimtseva (RUS) set a new World Junior record with 145 kg.  And then, in round 3, sure enough, Amelie Mierger secured a new World Open Bench record of 153 kgs.  Silver in -84 kg was won by Katja Joegenssen with 105 kg and bronze was won by Krystyna Waterhouse (SUI) with 102.5 kg.  Silver, in the 84+ kg was won by Daria Efimtseva with a lift of 145 kg, and bronze by Emelie Leach (SWE) with 137.5 kg.

This was the end of a fantastic competition, with many records broken.  Superbly organised by the Swedish Powerlifting Federation.  We look forward to seeing this championship event next year in Poland!