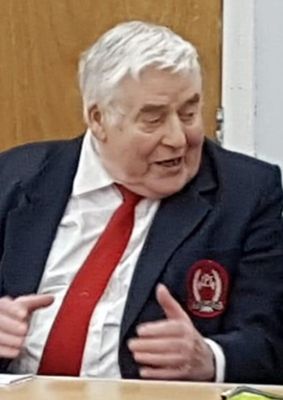 The EPF Executive would like to convey our sincere condolences to Fred´s family, friends and members of British powerlifting. Rest in peace! 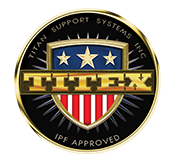